Founded in 2002 by producer/editor Levi Obery, Ten Thirty-One Pictures® is a motion picture production company that has become synonymous with original, quality, cutting-edge entertainment. Its most recent release was One of the Good Ones starring Jesy McKinney, Callie Gilbert, Sulem Calderon and Sam J. Jones. Some of its other movies include Into the Woods, an homage to '80's horror written and directed by David Zimmerman III, The Obery Farms Legacy, the award-winning documentary, and The Only Way, the controversial film about a school shooting. New projects are in various stages of development. 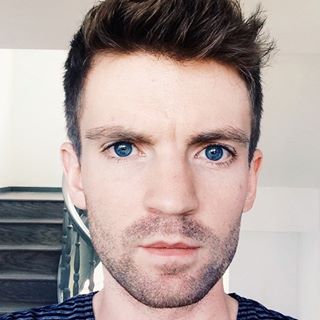