The Only Way: Resources for Teachers and Parents

The Only Way continues to teach teachers, parents and students about the causes, effects and consequences of school violence. A special "school cut" version of the film is available for educational use.

In the film, Devon Browning is viewed as an outcast and is a victim of physical and emotional abuse from his classmates. After a tragic death in his family, his life begins to fall off course. He eventually seeks revenge by bringing a gun to school and opening fire on his classmates. The film offers an unwavering look at violence in schools today by showing the causes, the effects and the consequences of a school shooting.

It's the kind of film that almost begs for a discussion afterwards.

Contact an Account Representative to license The Only Way for a screening at your school or organization. 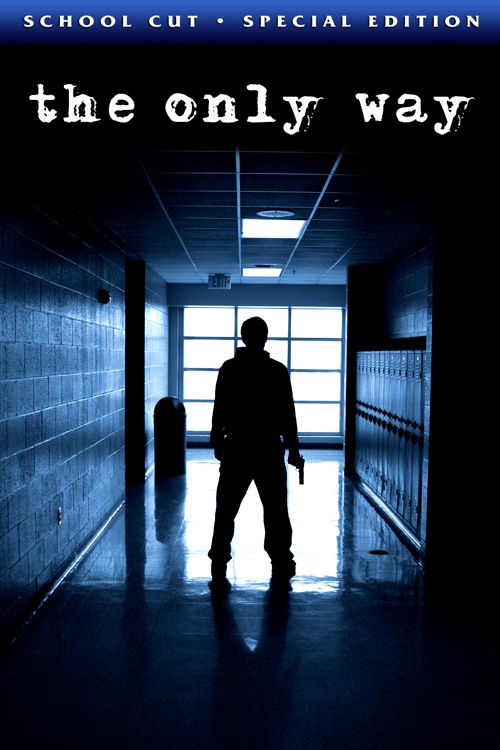